9. Globalization: One Globe, Many Worlds 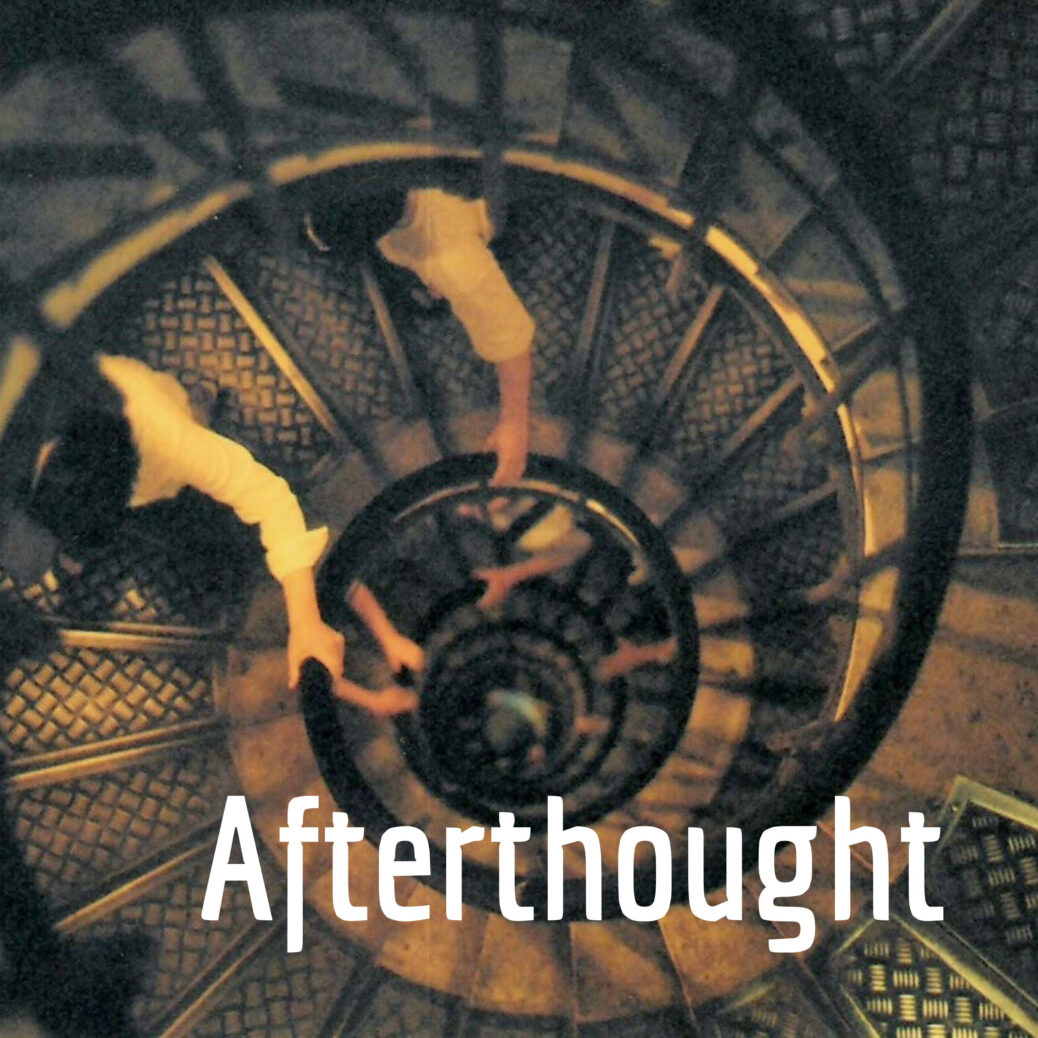 Globalization means that economically, industrially, technologically, all humans have become interconnected. In this episode we argue the other side to the globalization story is a great diversity that we summarize as living in different cultural, religious, spiritual, metaphysical, realities – in a word, different mythological worlds. Globalization from this side of the story means the coexisting together of different mythologies without reconciling their differences. How to understand this plurality? What is its relation to scientific objectivity, and to claims of universality? Recognizing the climate emergency, how to undertake a solidarity of action without reconciling all of our differences? Our discussion continues to think the theme of mythology developed earlier, but now pursues this thoughtline in the contemporary context of a pluralistic globe.

Joseph Campbell and Mircea Eliade are two of several twentieth-century scholars who develop a deep insight into myth.

Campbell, Joseph. (1949). The hero with a thousand faces. Pantheon Books.

Campbell also features in The Power of Myth, a PBS documentary series in which he’s interviewed by Bill Moyers.

The phrase “overshoot” refers to the recognition that since 1970 human demand globally on earth systems (our ecological footprint) exceed what those systems can supply (the Earth’s biocapacity). (Since 1987 an “Earth Overshoot Day” has been implemented, as the day in that year when we exceed our annual resource budget.)